In June this year I attended the 200th anniversary of Waterloo. We travelled by Eurostar and rented a car in Brussels. We hired a Gite which was located on the outskirts of Ligny and embarked on self catering. This worked out cheaper than a hotel and as well as being centrally located provided us with more than enough of the creature comforts, including a pool. 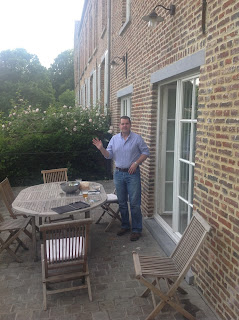 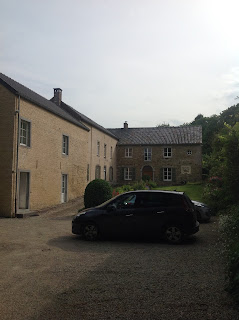 We had prepaid tickets to the bivouacs and evening shows and spent the days wandering around the local area and battlefields. We purchased entrance to museums on the day. There were large numbers of reenactors in attendance from around the world and it must have been a fantastic exeprience in the bivouacs. 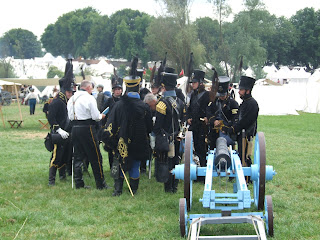 It was interesting to watch manouvres by large bodies of troops dispelling some of the missconceptions held in some wargame rules. 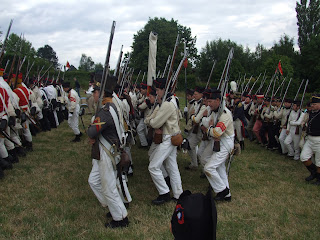 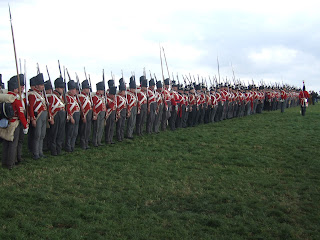 Arriving before the main events that were scheduled for the weekend, we were able to sneak into Hougoumont and see the rennovations before the grand opening by HRH Prince Charles. 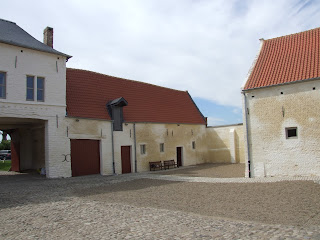 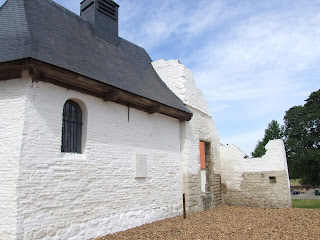 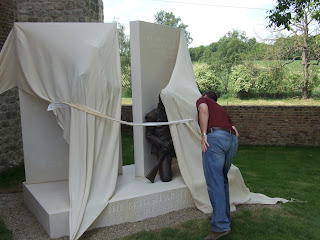 On the catering front we refused to except the general crap that was on sale and found the "Three Ducks" restaurant near Papelotte farm. We had eaten here before on a previous visit to the battlefield and were pleased to find this oasis of calm and tranquility still in business. Less than a mile away, thousands were putting up with greasy burgers and chips. 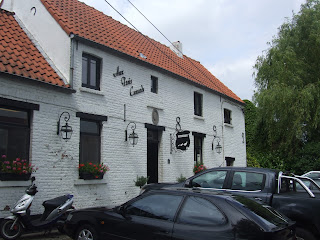 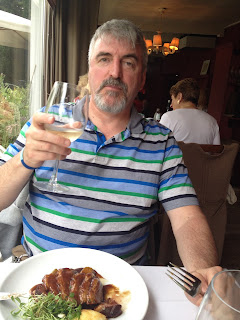 Another excellent choice was a Thai restaurant just south of La Belle Alliance. 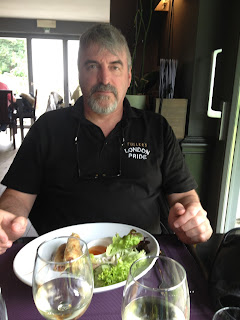 The lye of the land is very interesting as the dips and folds in the battlefield could hide thousands of people and gunfire. There was stand seating arrnaged for the battle event but I should have taken binoculars. The Friday evening display did not go according to plan as the British deployment was delayed due to thousands of reenactors and their guns having to file through La Haye Sainte farm. Deployment (which was concentrated to the right of La Haye and the road dissecting the battlefield) was rushed and I commend the French for their patience for what could have been another Salamanca had they chosen to attack. Saturday was much better with an attempt for a more historical deployment and recreation of events. Before the battle started a lone piper played a lament for a reenactor who had died the previous evening (I assume from natural causes) which was very moving. 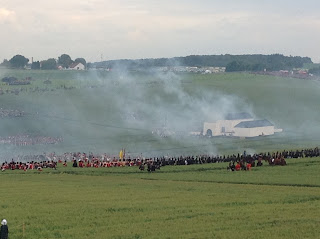 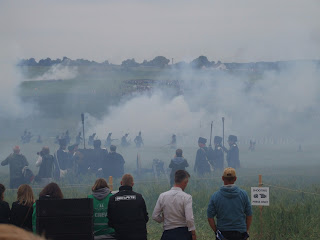 Our seating on this occassion put us in front of a Prussian battery (yes 8 guns) which generated vast quanties of smoke every couple of minutes. Another rule change required, smoke obscures the battlefield!
If you choose to join a reenactment society I wouldn't select artillery. The poor buggers had to push/pull their guns miles around the battlefield.

The local authorities had prepared well for the event with a number of museums around the battlefield having been upgraded from our previous visits.
Ligny had a wealth of stuff on display... 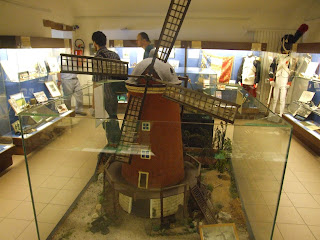 The new under ground museum on the battlefield itself was excellent. 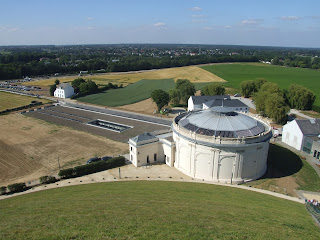 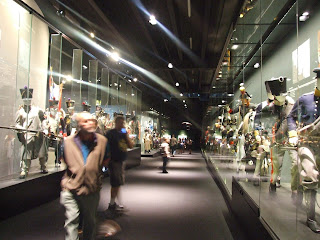 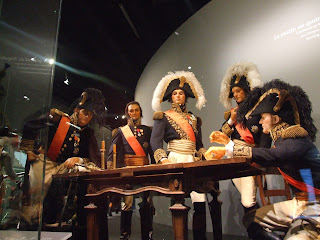 There was a very interesting section on survivors of the battle with horrendous wounds.
Some parts of the battlefield were not open to the public such as La Haye farm 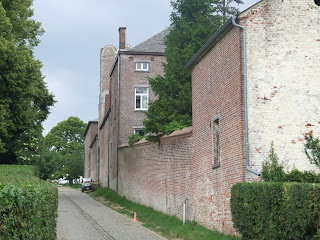 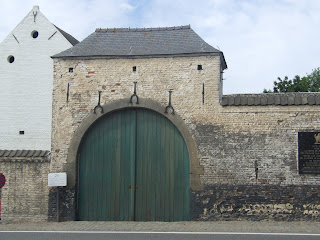 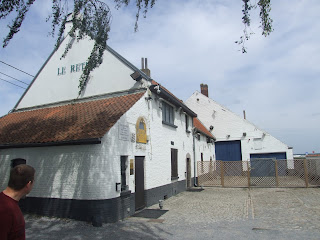 and Grand-Pierrepont. This is now the club house of a Golf club and we did manage to have a beer and sandwich over looking the 18th which form part of the left flank at Quatre Bras. 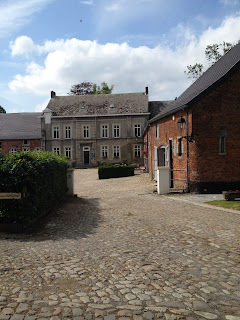 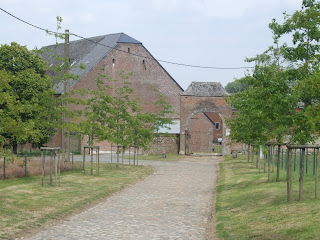 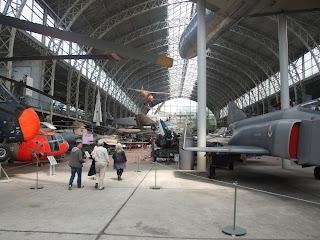 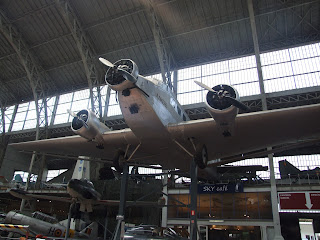 The event was on the whole well organised with the officials handling the mass of visitors and traffic quite well. A most excellent adventure!

Email ThisBlogThis!Share to TwitterShare to FacebookShare to Pinterest
Labels: Battlefields